The San Bernardino killings shook America, and the event was condemned by the world. When the FBI found a possible clue to understanding the crime better – an iPhone 5C belonging to one of the shooters – it couldn’t get into the phone because of the security features. The FBI then asked Apple to install a backdoor so they could access the data, and Apple refused, citing user privacy. What followed was a widely publicized legal battle involving three court filings, congressional hearings and the FBI finally paying 1.3 million USD to have the phone unlocked through undisclosed methods.

Interested to know more about the FBI Vs Apple drama? 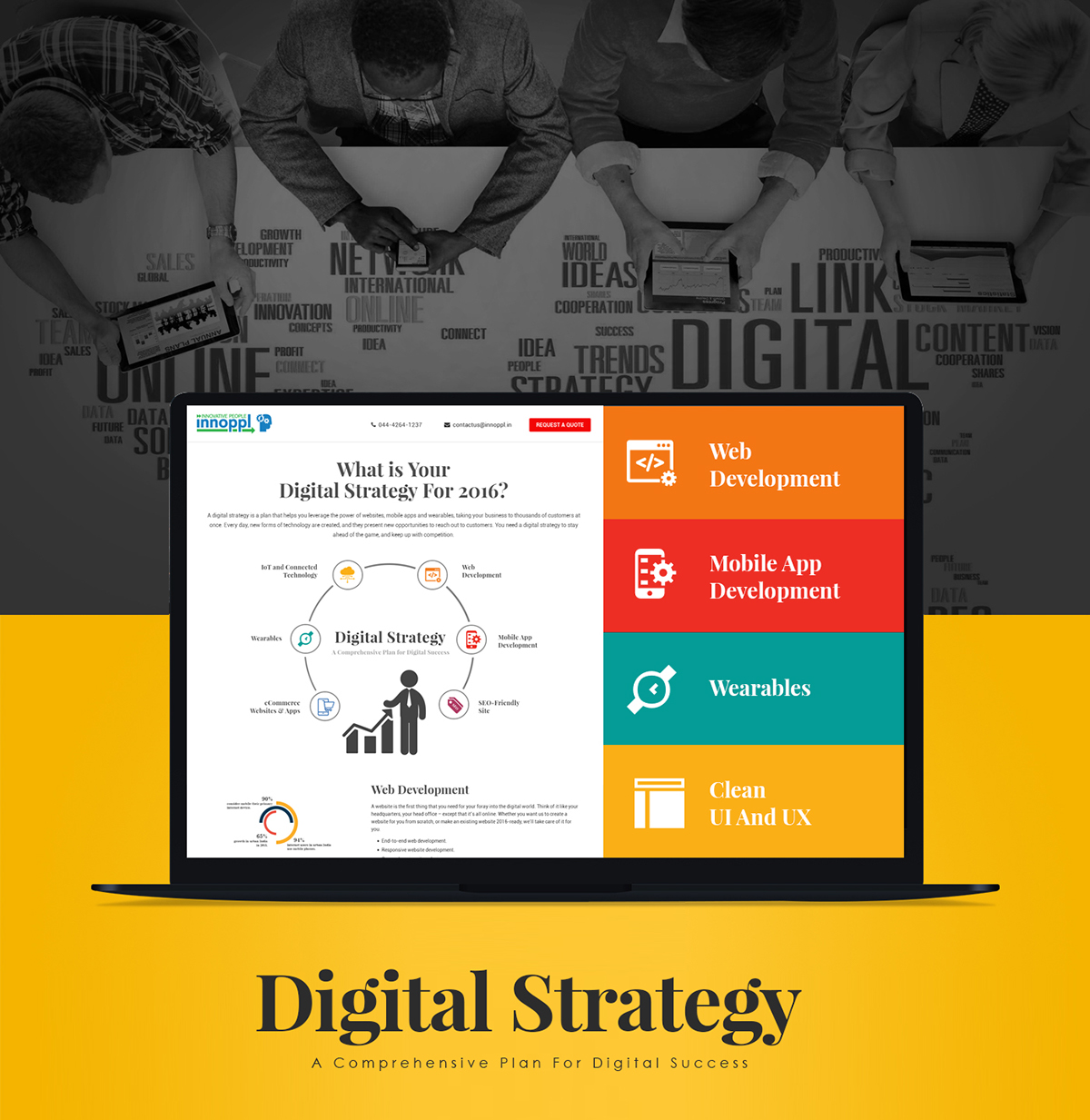